The class of hatha yoga in vinyasa (dynamic) format will take you into the journey of authentic yoga practice as done in the Himalayas, India with Indian Yoga teacher Mukesh Kothari, founder of BinduSar Yoga Rishikesh.

The class of 120’ will throw light on the practice on fundamentals of yoga concepts and will be of semi-dynamic in nature. We will explore the movement of Prana (Energy) and activation of chakras (Energy enters).

Understanding of breathing movement and ratio of inhalation and exhalation are required to enhance the yoga practice. This will help further help you in learning of pranayama.

The class includes the practice of asanas, pranayama and essential aspects of yoga practice. The level is suitable for people regular in practice of yoga. The course emphasizes Pranayama practice and meditation at the end.

The class contains:
1. Vinyasa made asana practice
2. Understanding the mechanism of breathing
3. Types of prana in the body required for practice
4. Pranayama

Diploma in Yoga and Naturopathy, M.A Yoga and philosophy

Mukesh Kothari is a spiritual counselor for some and yoga guru to others. He was introduced to yoga at an early age due to the surrounding of his native village in Rishikesh (The yoga capital of the world” a town in the Himalayas). Later, the quest to understand it in depth took him to many Himalayan gurus and yoga school.

He has been teaching yoga since 2003, immediately after finishing his formal education in Yoga and Ayurveda. His teaching includes the style of Hatha yoga and inspired modern styles such as Ashtanga Vinyasa, Vinyasa, and self-created Bindusar yoga system.

His teachings also include the study of classical texts like Patanjali Yoga Sutra, Hatha yoga texts such as Hatha yoga pradipika, Gherand Samhita, Hatha ratnavali, even to older Kashmir text on Kashmir Shaivism, where the complete approach of asanas, pranayama, meditation, and Vedanta emerges.

He has regularly been teaching in India and West since last 15 years, where he has gained the competency to explain the old tradition of Vedic yoga and Ayurveda knowledge to western students easily.

He was introduced to  Ayurvedic lifestyle since from his childhood due to family and social environment, as his father is a doctor in an Ayurvedic system. He started learning yoga concepts at an early age under the guidance of Swami Hanumant Giri.

Mukesh Kothari has a high influence of yoga and spirituality during his school education of 14 years at the school of Honorable Swami Omkarananada Saraswati (www.omkarananda-ashram.org).

He is actively teaching around the world with his courses and Yoga teachers training 200 and 500 hours and set up his stable teachings along with a very dedicated team in European cities such as Budapest, Vienna, Prague, Moscow, Bratislava, London, Moscow, Sardinia, Cluj, and Bucharest. He has trained over 600 Yoga teachers in European continent since 2012.

He is the founder of BinduSar Yoga Rishikesh and Yoga studio in Budapest, where more advanced courses and teacher development programs are conducted regularly. 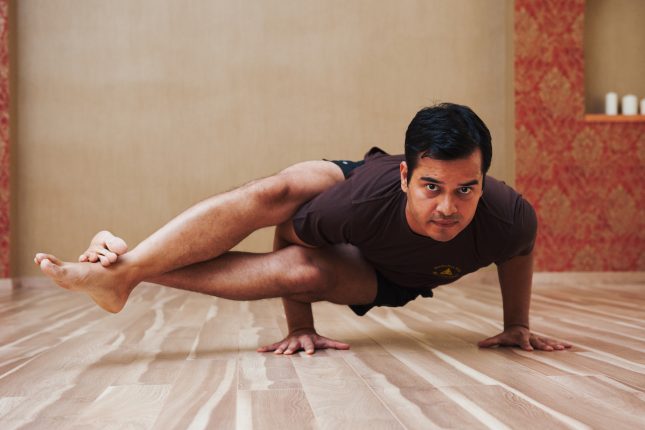 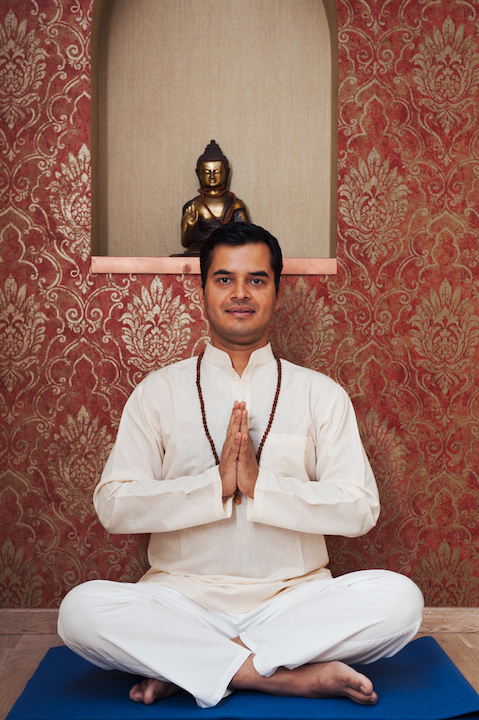